Our history:
officine gaudino, in the heart of the textile industry since the 1920

Our company Officine Gaudino was born in cossato, in the province of biella, a famous textile center where the major world woolen mills are based.

We were born around the middle of 1920 through the work of mr. Pietro gaudino. Our first production was focused on the construction of small textile machines, we then moved on to the construction of more complex machines such as wolf operners, twisting machines.

The first spinning machines designed were to work regenerated cotton, very widespread at the time, followed by those to work wool up to other precious fibers such as cashmere, in the wool sector.

In recent years, the Lema Lezzeni brand has been acquired, known all over the world for the production of twisting machines, cop winders and fancy twisters.

In 2008, the Houget Duesberg Bosson brand of ververs, belgium, was also acquired in collaboration with bonino carding machines.

The spinning and twisting section of the hdb is now incorporated into the officine gaudino, while the carding section is now owned by the Bonino carding machines. 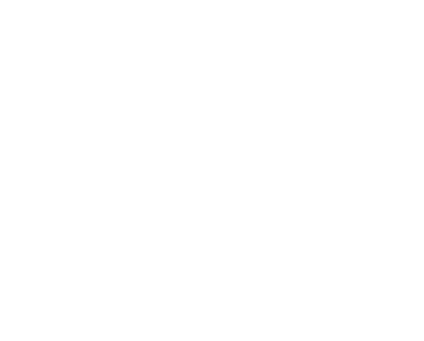